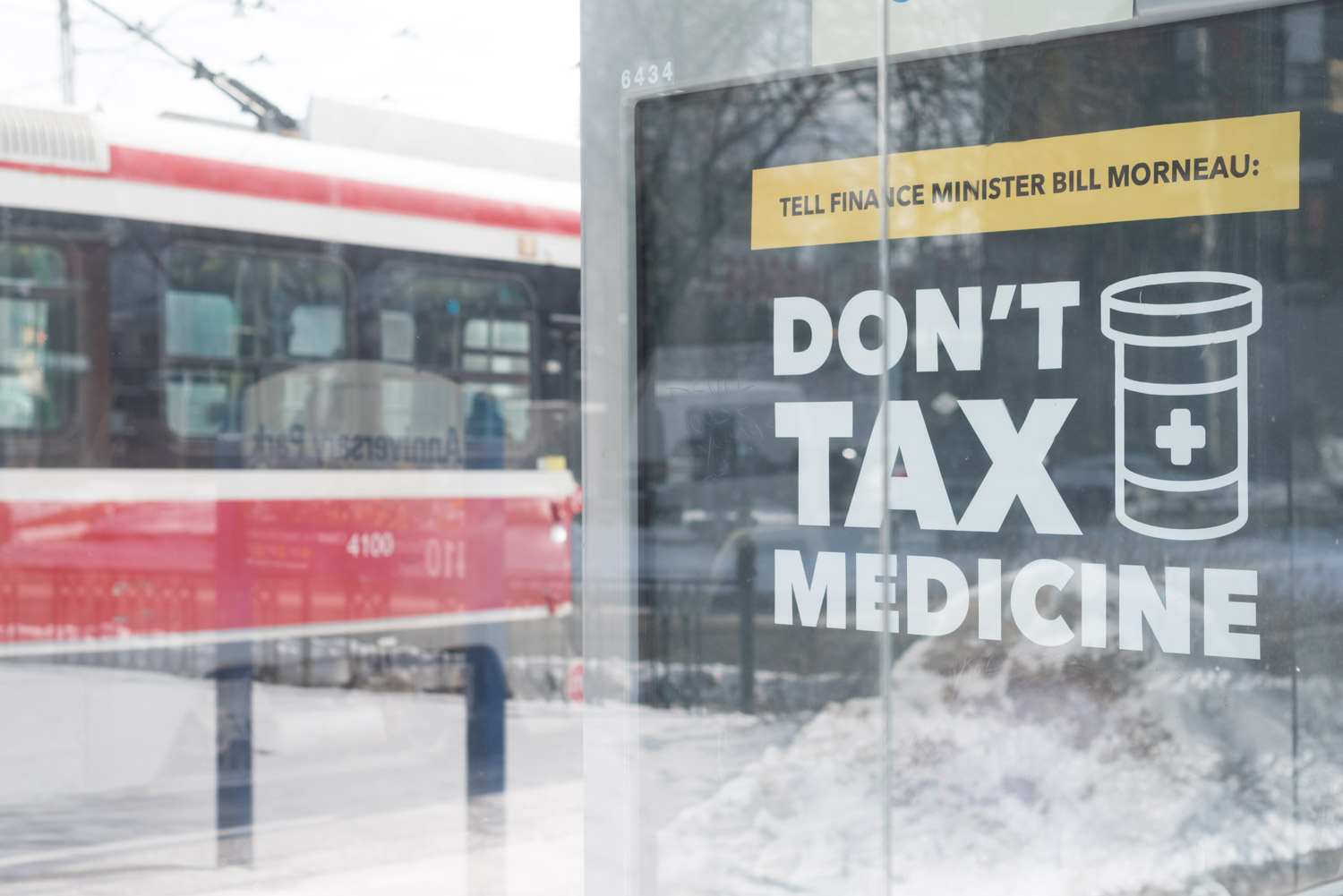 Aurora Cannabis Inc., Canadian Licensed Producer headquartered in Edmonton, has launched a Cannabis Tax Ticker–a live website that runs a tally of how much Canadians have racked up in medical cannabis taxes.

“The Medical Cannabis Tax Ticker is an estimate of how much money the government has collected from patients who are prescribed medical cannabis for serious health conditions since January 2014,” reads the website.

Prescription drugs in Canada are classified as zero-rated, meaning they are not subject to federal or provincial taxes; medical cannabis is the outlier.

“In Canada, there are no taxes on prescription medication, with one exception: medical cannabis. The Canadian government has collected taxes on medical cannabis since it was first legalized for sale in July 2001,” the site reports.

Per the federal government, “under the taxation framework, federal excise duty is paid by a licensed cannabis producer when the cannabis products they package are delivered to a purchaser (for example, a provincially authorized distributor/retailer or final consumer).”

Excise taxes are charged on all alcohol and tobacco products in Canada. Colloquially referred to as a “sin tax,” excise tax is charged whether the cannabis is for medical or recreational use.

Since medical cannabis doesn’t qualify for insurance coverage with most provincial or private health insurance plans, many patients pay the entire cost of their medication–plus shipping–out of pocket, with little to no hope of being reimbursed.

“More than 480,000 Canadian patients require medical cannabis to help them manage a variety of issues, from chronic pain and Arthritis to mental health,” said Gerald Major, CFAMM’s President. “The government is making it incredibly difficult for patients to manage the cost of their treatment and many tell us they cannot afford their physician recommended dose.”

The launch coincided with the Don’t Tax Medicine initiative by Canadians for Fair Access to Medical Marijuana (CFAMM)—the launch was attended by “patients, elected officials and allies in the cannabis sector” yesterday on Parliament Hill in advance of the 2019 budget. LPs Hexo, Tilray, Organigram, PureSinse, Strainprint, Ample Organics, and Gage Cannabis have also shown support for the campaign.

“Medical cannabis patients are already dealing with all the challenges associated with a chronic illness, and many of them are in income constrained situations,” said Battley.

“Adding to their burden by forcing them to pay the government in order to receive a prescribed medicine is simply wrong. It’s un-Canadian. So today we are calling on all licensed producers in Canada to join us in a collective advocacy and lobbying campaign to successfully persuade the government to abolish these unjust, unwise and punitive taxes on patients.”

This content was originally published by TheGrowthOp on February 20, 2019.