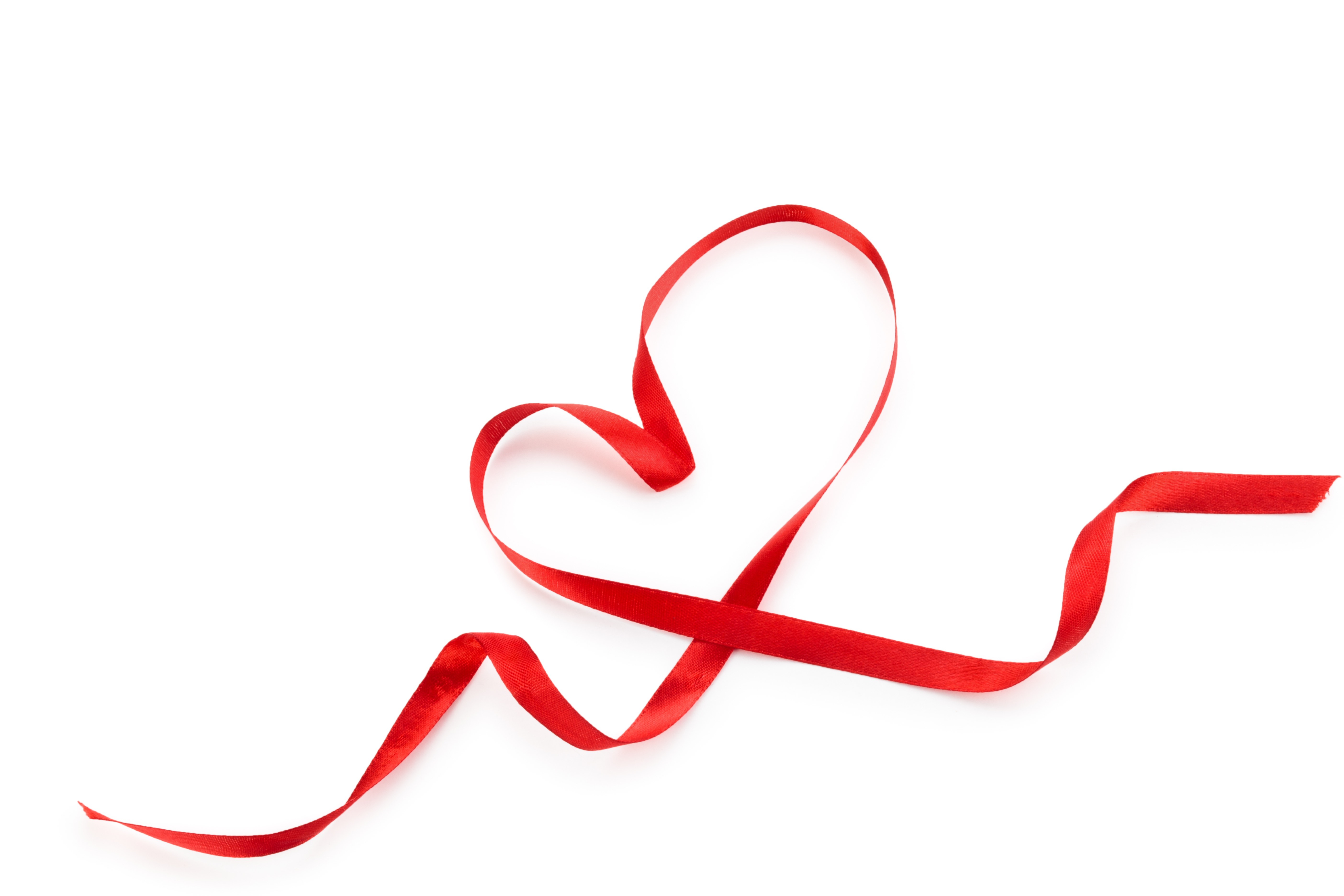 CSR is Your Strongest Story

Storytelling in the cannabis industry has only one avenue: The truth. The cannabis act has prohibited any form of fiction or embellishment when discussing either the product or the brand. On the surface this reality looks like a huge problem for an industry where every brand is a startup; however, that ignores the world that the industry was born into.

In October 2018 race, gender, sexuality, the environment, poverty, and inequality were already part of the social conversation. Businesses, governments, and individuals were being asked (and asking themselves) where they stood on major issues, how they should tackle those issues, and whether as a society we were more concerned with looking back or looking forward. The answers were (as we are all aware) polarizing. But why is this relevant to the cannabis industry and its regulations?

Well… the industry emerged at a time when we can see what ails the world. The oil and gas industry (now villainized by many, but not all), was built before we knew what damage it was wrecking. That’s not an excuse that the cannabis industry has. This means that whether it is in cannabis or otherwise, people want brands that stand for something. In a polarized time, the only brand that won’t lose customers is a beige brand—basically a brand that also won’t win many customers.

More and more we are seeing brands proclaiming loudly that they believe in something, knowing full well that this means they will isolate some consumers. It’s a strategy that works. Ben & Jerry’s is one of the most well-known ice cream brands in the world, helped in large part by their stand on marriage equality and climate change; the Reformation clothing brand has seen an increase of nearly 600% in revenue (from $25M to $140M) in the last three years due to its focus on sustainability, ethical production and a reduction of carbon emissions; and the ever-popular Tom’s has expanded its offering into eyewear with their brand position “one for one giving.”

Which takes us back to the truth—the only weapon in cannabis marketing. Each of the brands above, and many others that have made CSR a key component of their strategy, are telling their story no differently from the way cannabis brands can. They are simply telling people what they do, who they support, and what they stand for. These brands have made it clear that they don’t think CSR is a campaign idea (like Pepsi so tragically did) and have instead invested money, time, energy, passion, and people into their beliefs.

Just like the rest of the world, marketing has changed. There are no longer captive audiences, brands need a tribe. A community that buys their products because they buy the message they are spreading. Adding a page to your website or even a cut of your profits to a cause isn’t enough. Even a big investment in a one-off campaign will be forgotten or dismissed long before you’ve finished paying the bill.

In an era defined by ephemeral ideas and digital platforms, CSR-based strategies give you the opportunity to intimately connect with consumers. Creating a strategy that focuses on this connection ensures that every word you speak, the action you take, and the product you invest in authentically embodies your shared values. As a result, your strategy becomes a truth you can live by and the strongest story you can tell.