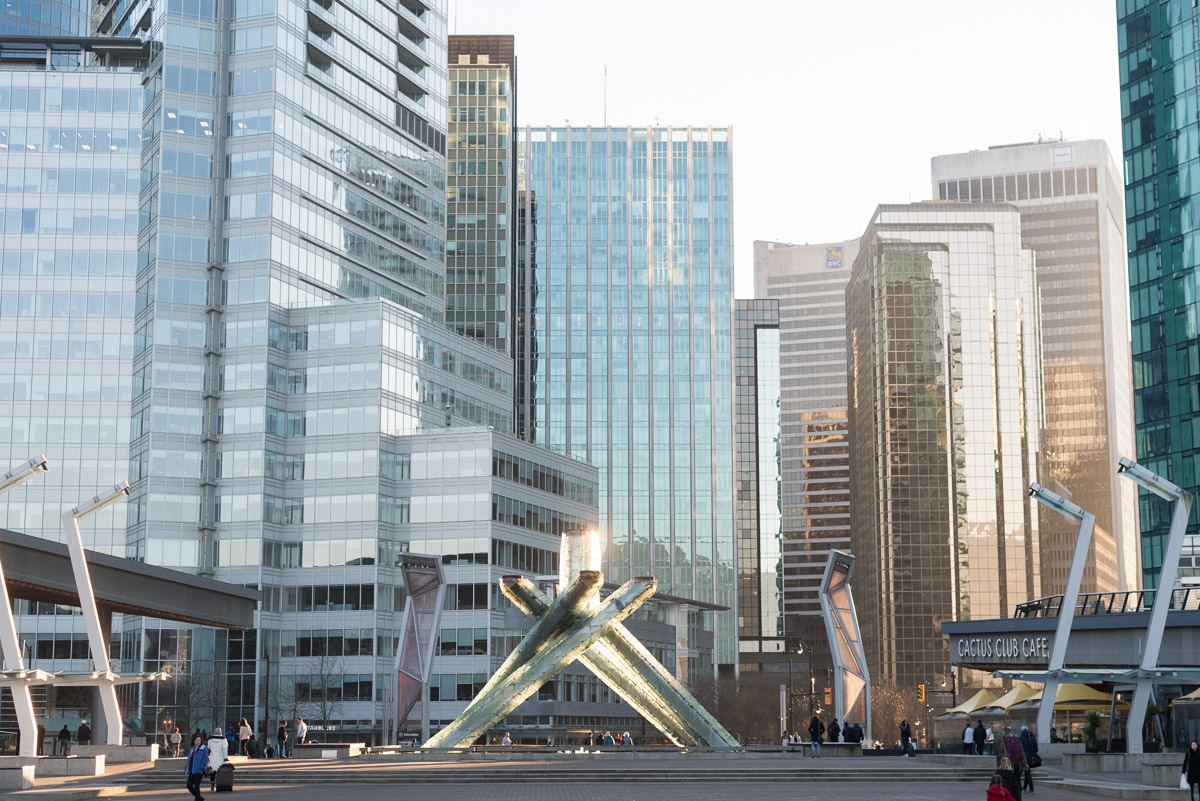 Anyone heading out to @liftandco #liftcoexpo #cannabis event next week that needs a fresh new headshot? 🙂

That tweet, sent out less than a week before Lift Vancouver, was responded to and Ethical Image was officially headed to the west coast!

Happy to say this offer has been taken up, and is now off the table 🙂

Big thanks to George Robinson from Ravenquest Biomed for your generosity. It was a pleasure working with you and checking out the new office space! Another huge thanks goes out to my friend Alex the Chemist, for being the ultimate host for my first and last night in BC.

Once we put the word out that the Ethical Image crew was heading out to Vancouver, things got busy pretty quickly! Not only did Lift & Co have an official after party, but a ton of other great companies did as well. We were humbled and grateful that some of our industry friends hired us to document a few of them! I’ll keep things quick and chronological with the recap, as the emphasis will be on Vancouver, and maybe some famous BC bud.

A day of calm before the social storm. Connor lands in the afternoon and takes in a bit of the LCBC after exploring some streets of Vancouver. Baldeep is busy scheduling the trip and sourcing resources for our extended weekend whirlwind. After photographing an event in Toronto, I head straight to Vancouver to get there in the early AM. I arrive and sees the most pleasant present possible from a stand-up host.

Coming in hot!! Lift was super busy on Friday, a big lineup greeted most people during peak hours, so I was very grateful for a media pass at this point. The day starts with a portrait session of Sandi Lesueur, taken for CannaInvestor Magazine. She was awesome to work with and we got some great light! My friend Louis Kyron has always helped up get media passes to conferences, and I love to help out with content creation for CannaInvestor.

Afterwards we visited the Women’s Lunch hosted by Zenabis, and enjoyed the rest of the day on the show floor capturing photo & video as we went. Post-show hours we hung out at the Lift Media reception with our fellow creatives, which was a great opportunity to mingle with familiar faces and make new friends. Once all the gear was dropped off & files backed up, we headed to the Tokyo Smoke party. Their experiential terpene smelling activation room was a really great display. While we had heard a lot of good things about the Choom after party (and even went to check it out after grabbing some fantastic sushi) we arrived a bit later in the evening to an aggressively long line. Being line adverse and late at night, we skipped out on waiting, and headed out for a final round with Tyler from Cannabis Amnesty & the creative crew from Eden.

A late start after a long night. We happily roamed the show floor all day meeting new people and companies along the way. The social atmosphere at this show was excellent, and it was evident that people were there to have fun. The Green Tent had an awesome activation at the Aurora stage where they hosted a mindfulness session & joint rolling competition for all to participate! Ryot was one of our favourite booths at this expo, and Organigram had some of the most awesome swag … but we’ll get into that in another blog post soon.

When day turned to night, we got to snap some beautiful Saturday night soirees. The HerB Life hosted a beautiful cocktail reception at the Fairmont Pacific Rim, with partners Marigold PR & Canndora. Afterwards, we headed to our final destination – D6 Lounge for an epic party hosted by Cannabis Compliance Inc. We had a ton of fun with their guests, and captured the party vibe with a partner presented photobooth!

We all started the day by enjoying a couple of panels, and witnessing a marriage proposal on stage… quite serendipitous with an experienced background in wedding photography. If you know this couple, we’d be happy to share these images with them in celebration!

Did she say yes? Scroll through the images below to find out:

After a fun photoshoot with Noah at Strainprint, we said farewell to formal Lift programming and kicked off part two of the adventure – time to explore a bit of BC. But first – we were sure to be at Secret Sessions for Lifford Cannabis – in partnership with WeedMD and Accoutrements, and hang out for a few hours at this gorgeous venue. Great crows, snacks, and signature drinks too! After Lisa’s party, we headed out to one of the best dinners ever at Chambar to cap off to the night with our friends over at Goodness! (PS – you should check out their site now, as they’re giving away a meal to someone less fortunate for every email newsletter signup!

The plan: rally for a new week and head out for a rip. In the morning it was time to get George setup with his headshot, so we headed to the new Ravenquest Biomed office downtown. Had a coffee and jammed through a quick portrait session before the RQB team was off on a flight to Edmonton.

After that, we returned all of our rentals to Gearbase and headed out on the road. It was high time for a little adventure to Squamish, and a whole lot of beautiful stops in between. Driving up and down the sea to sky highway was one of the best parts of the trip – as evidenced by the images we came home with!

It was a day spent with all different kinds of green, capping off a well-rounded exploration of the current culture in the cannabis industry and community on the west coast. I started the day off at 7am to drive down for a tour of Tantalus Labs after being invited out by Dan Sutton of Tantalus Labs, alongside Nick Pateras of Lift & Co and Peter Hurley with CFAMM. It was a very educational tour, and optically excellent of course.

Afterwards, the team did some hands-on inspection of the first legal dispensaries, with interestingly differentiated outcomes. Price points varied wildly, and nothing seemed to smell as sweet as dispensaries of old.

After plenty of time with our favourite plant, the focus of the day shifted towards exploring the best of Stanley Park, which was stunning. It was cool to check it out during the day and walk the trails, as well as at night adventuring along the waterfront with Zoe from Zenabis! At this point, the adventure was almost over, and we were headed back Wednesday to make it home in time for the Cannabis Marketing Summit 2019 at the CN Tower.

Overall this was a 10/10 trip, and we’ll definitely be revisiting Vancouver next year for Lift … but hopefully sooner!

Fin. Thanks for coming along on the adventure… can’t wait to share the next one with you!