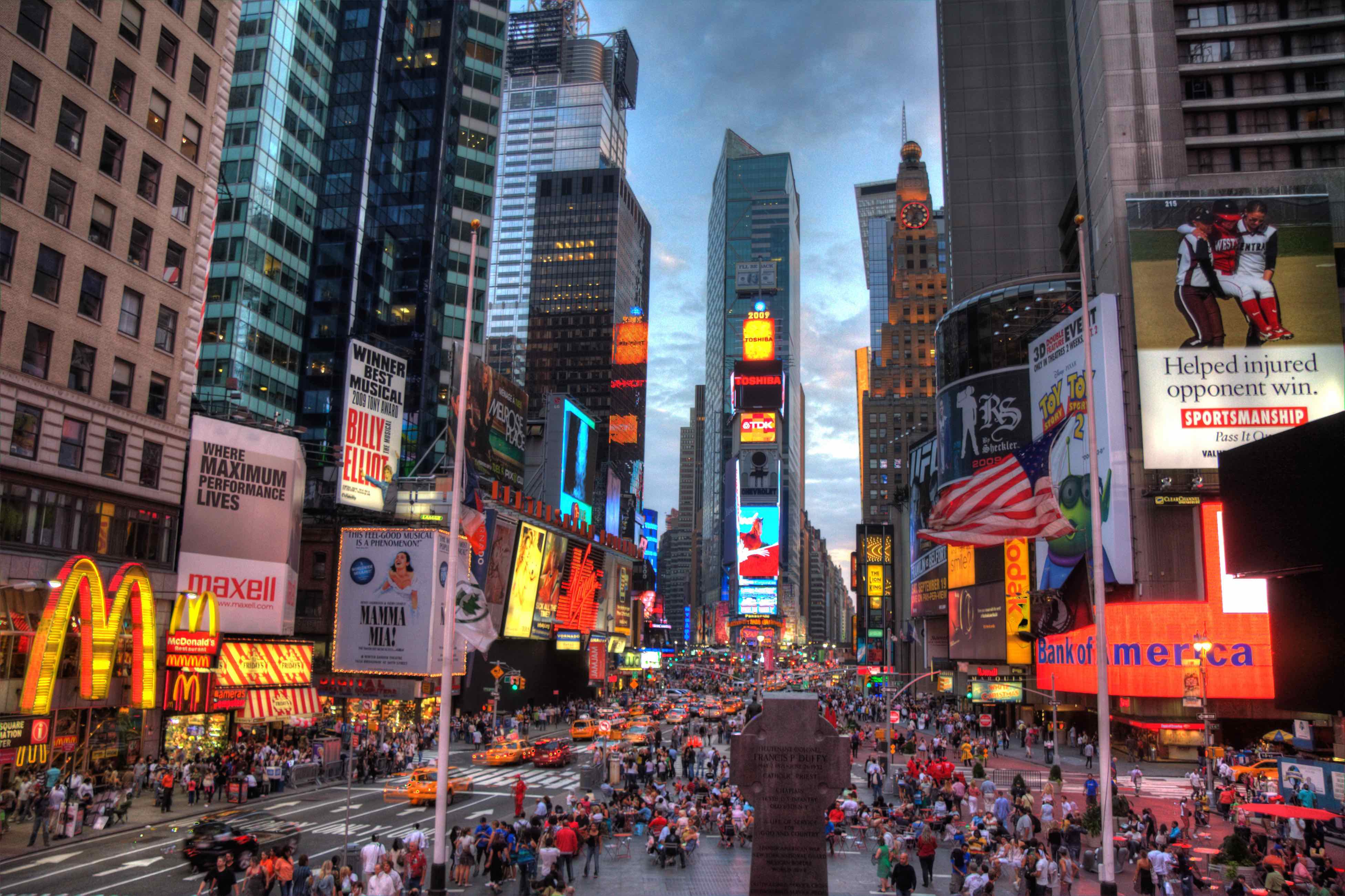 Twenty years ago, building a household brand name inside of today’s cannabis regulations would have been impossible. With serious infringements placed on traditional forms of advertising and non-age-gated platforms, the world of captive audiences would have left no room for differentiation.

But today building a brand is an entirely different proposition. Television audiences are drawn to ad-free platforms like Netflix, radio listeners now frequent Spotify and Apple Music, and ad blockers are becoming increasingly sophisticated. For stalwarts of marketing and advertising, the pace of change has been dizzying, with Big Idea campaigns failing to register the same success.

However, cannabis brands aren’t stalwarts and they can’t play by old rules—and shouldn’t even if they could. Telling a brand story is no longer about large-scale campaigns. Ads no longer hold social currency, your catchy jingle or hard-hitting, blockbuster-style video isn’t going to be part of the everyday conversation of consumers. People now pick the where, when, and how of their own media consumption. Forcing yourself inorganically into these spaces feels like an invasion, an invasion that consumers will snuff out with ad blockers, skipped ads, or worse yet, avoiding spaces they feel have been inundated with useless content.

The good news for cannabis brands is that the regulations force the industry to follow the example of brands that have built a global reputation without relying on traditional ad spaces or even speaking out too loudly. Companies such as Amazon and Airbnb have emerged and disrupted their respective marketplaces in a remarkable way. And most remarkable of all is that they’ve done so without relying on prime time slots or aggressive, in-your-face campaigns. Instead, they have focused on defining exactly what they do, ensuring they are exceptional at it, and speaking authentically about what they know.

Too often in cannabis people look to bev-alc or pharmaceutical models for success. But it’s the wrong approach. Cannabis brands should build a brand that’s category agnostic. That stands for what it stands for and speaks the way it speaks without paying too much mind to the wider category context. For us, we see modern brand building in five clear steps:

Designing your context means deciding what you stand for. A lot is said about purpose in modern businesses, but your purpose doesn’t have to be too high minded or poetic—it simply has to exist. Don’t try to be everything for everyone. Ask yourself why both your product and your content would be beneficial to the lives of your consumers and then really believe in what you produce. Your context is the truth you’ll speak to the world, a truth strong enough that you’re happy to speak it even if no one is listening, because it’s that self-assurance in your own value that will attract consumers.

Respond to the world authentically

Your own context should give you an opinion on the world outside the brand. Big news stories will emerge, significant global events will happen, and little local anecdotes will be heard. Great brands understand that they can’t respond to everything, that certain topics don’t require their response. Think of your brand as a person, a person that talks to its friends (consumers) about the things that matter to them. Don’t try and say the “right” thing, say what’s right for you. To get to the heart of the idea, think of your content strategy as a context strategy.

Obviously no one sets out to produce average content, but a lot of people set out to produce great ads which ultimately make for average content. The most talked about ad in 2018 was Nike’s featuring Colin Kaepernick and Serena Williams. It’s very apparent that it’s an ad, but it combines context and content perfectly, it’s a video that could be rewatched over and over as an inspirational video with or without Nike’s products in it. This should be true of everything you produce. Give people a real reason to want to read, watch, or listen to your content. Think of what you produce as art, news, or education, not as a way of driving people to the product. Great content will attract an audience, and your audience will become your consumers.

Be invited in, don’t grab attention

If you’re producing content, speaking to the wider world, and unapologetically standing for your values, you don’t need to flail your arms around and shout “look at me!” Launching a content platform, a digital experience, or even a series of real-world events can help you gain an invitation into the lives of your consumers. With so much content and so many experiences available it isn’t about invading people’s space, but creating an overall experience that people want to be part of and want to invite into their lives.

No matter what strategy you pick, don’t let up. A one-off event or short-term effort will ultimately lose traction very quickly with the plethora of options consumers have. With your own context set, talk passionately and often. Talk across different channels. Try new things. Be experimental and prepared to pivot. The what, the where, and the how of marketing your brand can change at any time as long as the why remains consistent and authentic.

Building a brand requires courage and belief. The old rule books are obsolete and the new ones are being written before our very eyes. Our steps are the fundamentals, the nuance is yours to create, so get out there and get creative!